Macinley Butson has been an inventor since she was just seven years old, but this is the first time she says something she’s invented has felt like it could really get out to the market and help a lot of people. What the Australian student has invented at the young age of 18 is a type of protective barrier against harmful excess radiation during radiation treatment for breast cancer.

“This idea for SMART Armour just started as a conversation at the dinner table,” says Macinley. “Dad works in the field, and he mentioned that women who are undergoing radiotherapy breast cancer treatment do get some radiation delivered to the other breast. This is an incredibly important and imperative treatment—and I wanted to improve it to aid their outcomes however I could.” 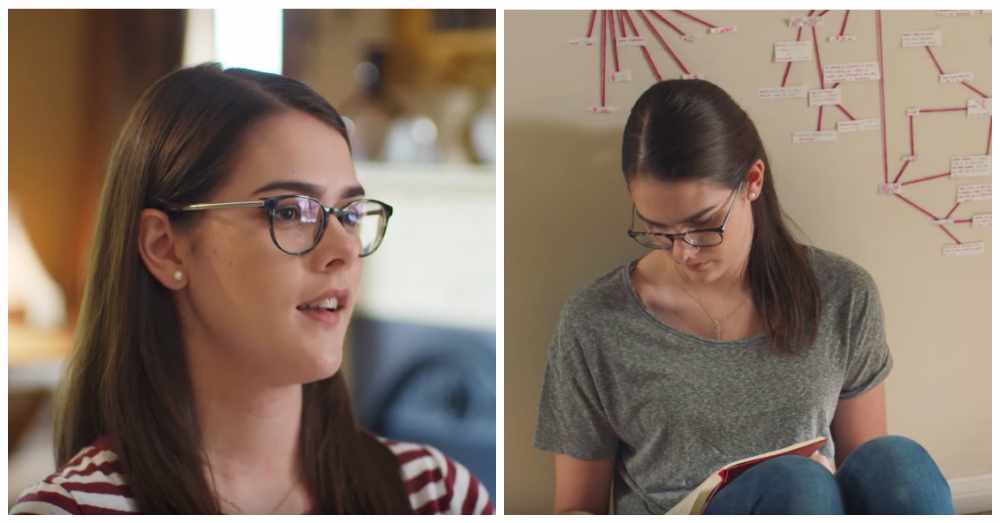 The project truly became personal, however, when a family member passed away from cancer. Macinley knew that she needed to do something to help make a difference for women who are suffering from breast cancer. 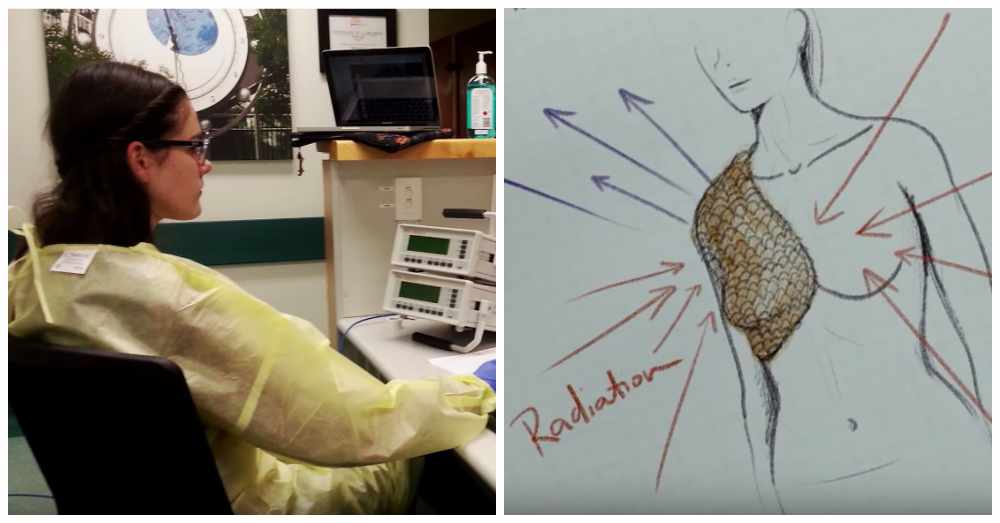 Macinley began researching the issue and trying out prototypes of different designs to find the perfect way to shield women from excess radiation. She read medical journals, watched YouTube videos, and tinkered around with raw materials as she attempted to learn as much as she could about her subject. Through meticulous research, she found out some key information, including that copper is actually more effective than lead at shielding against radiation, despite lead’s fame in the industry.

What Macinley came up with in the end was a flexible armor modeled after traditional scale mail patters. The armor is handmade from high-density copper, which has been shown to be more effective than other metals against radiation, and it can fit any body shape for maximum coverage and protection. 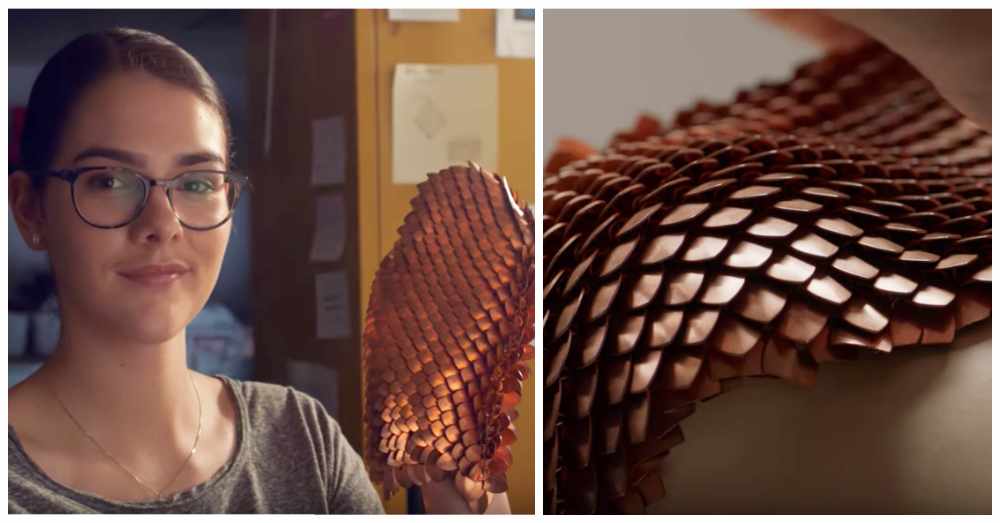 Macinley’s design, which she calls “SMART Armour” (Scale Maille Armour for Radiation Therapy), is placed on the contralateral breast—the one not receiving treatment—and can reduce radiation entering the body by up to 75 percent. It helps keep patients’ skin from burning during radiation treatment, which alleviates pain for the patient, helps the patient be able to do their full treatment plan without a break to heal their skin, and lessens the risk of the patient developing another type of cancer in the future. Plus, it can boost patient morale; who wouldn’t feel like a powerful warrior princess while wearing something like this?

Since she’s finished her project, Macinley has been named 2018 NSW Young Australian of the Year, as well as New Gen Innovator at the Women of Style Awards. She has been working on finding hospitals willing to trial her invention with their radiation patients. 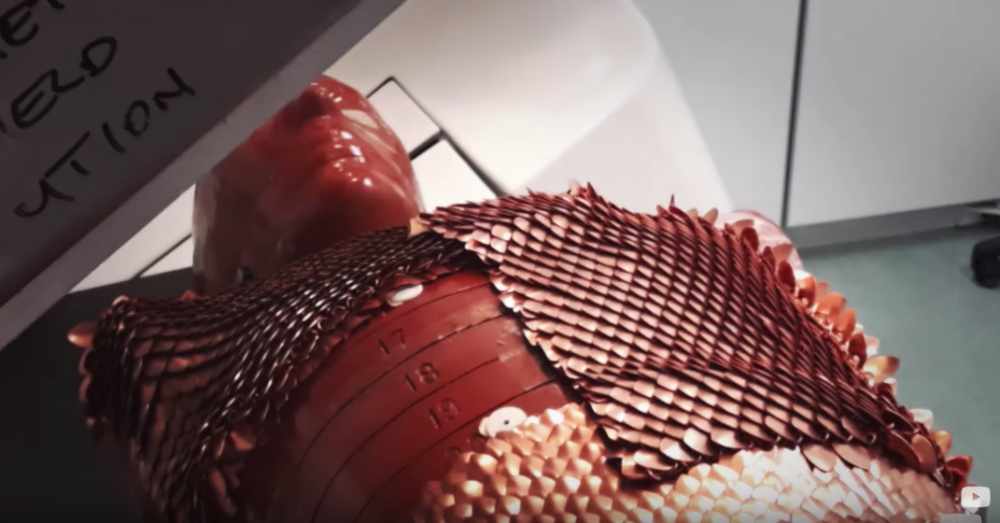 “We’re happy to donate the SMART Armour to any hospital who’s willing to pick it up and run testing on it,” says Macinley. “There’s a principle in radiotherapy called the ALARA principle, which stands for As Little As Reasonably Achievable. So anything that’s going to aid in radiation therapy to reduce any excess is going to help. So we’re willing to donate this to hospitals who are willing to give it a go.”

We hope Macinley’s story inspires people everywhere, no matter how old or young, to continue looking for the brilliant solutions that are sometimes right in front of our faces. This product is sure to change the lives of millions for years to come!

Check out the video below to learn more about Macinley and her amazing invention!

Special Bra Reduces Sunburn-Like Side Effect of Breast Cancer Radiation: Click “Next” below!