High-deductible health plans are a popular option for employers looking to maximize their spending on health insurance and keep their employees well-covered. On the surface, these plans often look great, which explains why thousands of companies have switched to them in the last several years. From 2007 to 2017, the number of high-deductible health plans in the U.S. rose from 4.2 percent to 18.9 percent among adults 18 to 64 who had job-based coverage. The number of high-deductible plans without a health savings account (HSA) attached increased from 10.6 percent to 24.5 percent in that same age group.

High-deductible health policies often cover certain routine or preventative procedures, then require the individual to pay out-of-pocket for any other procedures up to their deductible limit, after which the insurance covers most or all of the in-network costs incurred after the deductible has been met. These plans offer a higher level of security for those who have chronic and costly conditions or a family history of expensive diseases like cancer or diabetes. A policy is considered high-deductible if the yearly deductible is more than $1,000, as opposed to $500 or less for low-deductible health plans.

A study published in Health Affairs in March of 2019, however, suggests that high-deductible health plans may not be as great as they appear. In fact, they could be contributing to delayed diagnosis and treatment of breast cancer. 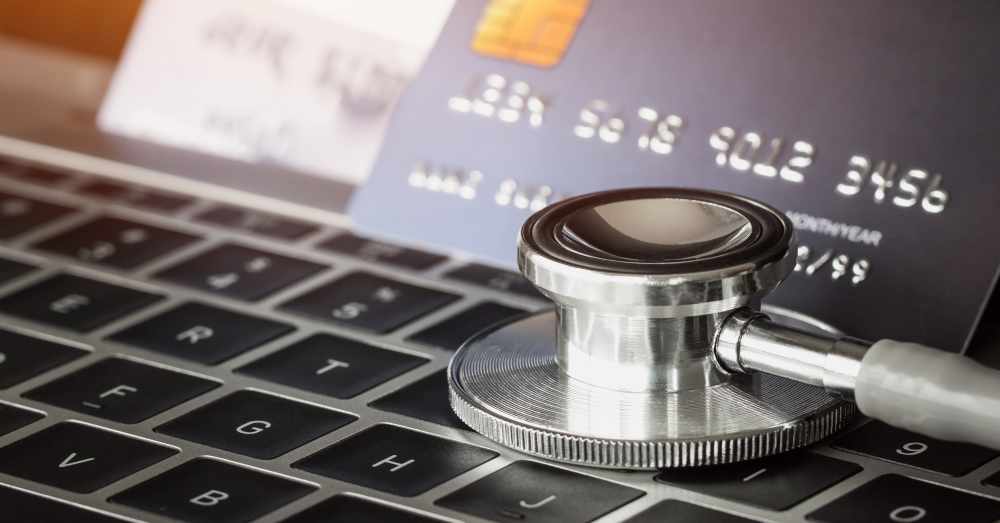 The problem seems to lie in the fact that most people don’t keep enough money lying around to be able to pay their yearly deductibles. Take Susan, from Broomall, Pennsylvania, for example. She has a $6,000 deductible for herself and her child. When she found out she had a genetic variation which means there’s a 69 percent chance she’ll develop breast cancer at some point in her life, she chose to have increased surveillance to check for cancer, which would allow her to keep her breasts for now and continue breastfeeding her child. Now Susan must have a mammogram and an MRI every year, costing more than $3,000 together. Due to the high prices and the fact that she didn’t have that kind of liquid cash on hand, Susan got on a payment plan and chose to put off her 2018 screenings until she had finished paying her medical bills from 2017. 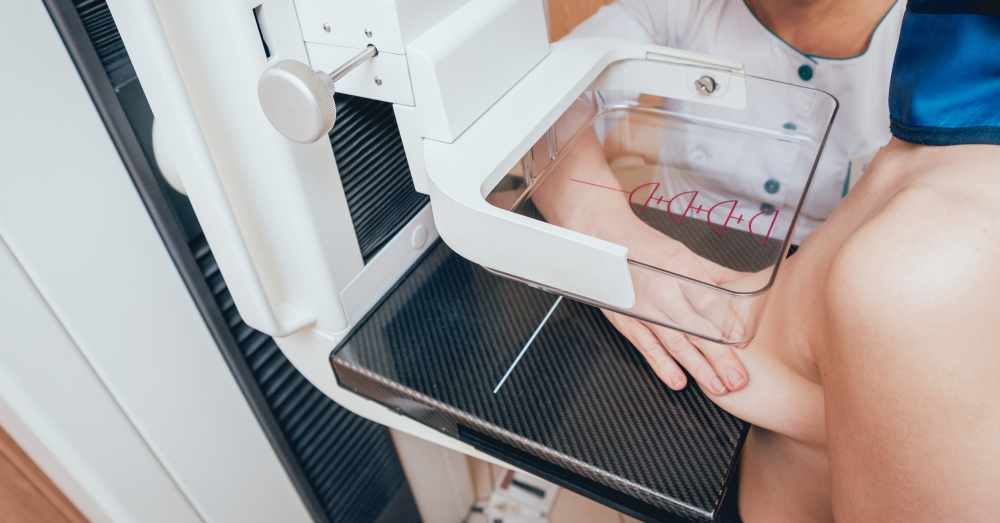 The researchers say the same results hold true regardless not only of wealth but also of whether or not a woman lives in a metropolitan area and whether or not her neighborhood is mostly white or nonwhite. This evidence points even more strongly to the fact that it is the high-deductible health plans, rather than other factors, contributing to delayed diagnosis and treatment of breast cancer. However, some factors, such as the patient’s familiarity with their disease and their understanding of their insurance coverage and healthcare system, may play a role as well.

“High-deductible plans are really the epitome of the access-to-care problem. People don’t have the liquid cash to meet their deductible, so you see delays in care or even avoiding treatment altogether,” says Dr. Veena Shankaran of the Hutchinson Cancer Research Center.

For some women, waiting a little longer will not make a noticeable difference in the outcome. But for many, putting off a procedure that would diagnose or treat cancer or another serious health condition can have catastrophic consequences. 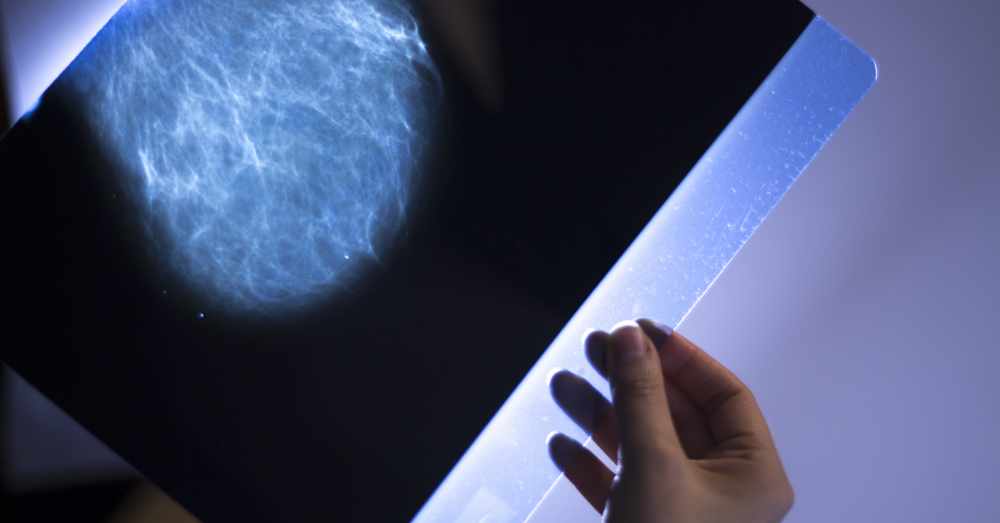 This study is not the first of its kind to find that high-deductible health plans contribute to delayed diagnosis and treatment. Cardiovascular disease and diabetes are also on the list, so patients who are at risk of these diseases or who already have them may be prone to delaying treatment and therefore suffer from poorer health outcomes.

“One thing that worries me,” says Dan Klein, president and chief executive officer of Patient Access Network Foundation, “is that Congress is very focused on lowering prescription drug prices. That’s a good goal, but it’s meaningless in an environment where patients still can’t access care or medications because of their deductibles.”

According to the Kaiser Family Foundation, the number of people who have trouble meeting their deductibles has risen from 37 percent to 43 percent from 2015 to 2017. Share this article to draw more public attention to this under-represented issue!

Waiting for Insurance to Cover Her Mammogram Could Have Cost This Survivor Her Life: Click “Next” below!